Locations are places in Spaceflight Simulator that have specific features and are recognizable. They include Solar System features (stars, planets, satellites or moons) and specific natural/artificial features on those places.

This is a gallery of most locations in game. Click on the images to visit their respective pages. 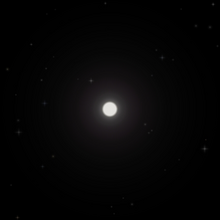 The sun: our home star 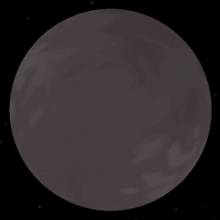 Mercury: closest planet to the sun; very difficult to explore 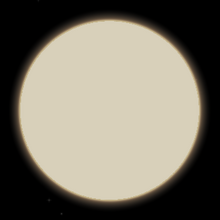 Venus: the hottest planet with a toxic atmosphere 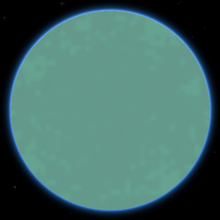 The Space Center on Earth 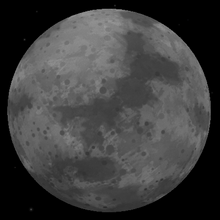 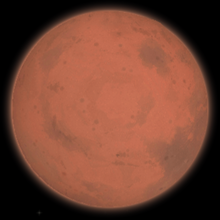 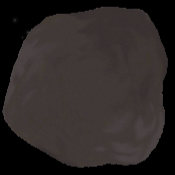 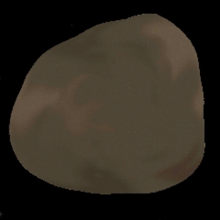 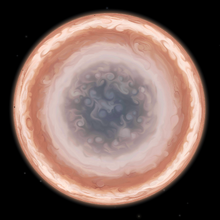 Jupiter: a gas giant and the largest planet 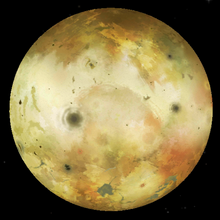 Io: a volcanic moon of Jupiter 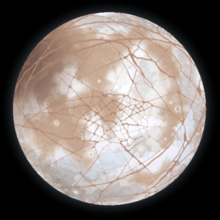 Europa: an icy moon of Jupiter 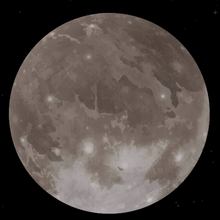 Ganymede: the largest moon of Jupiter 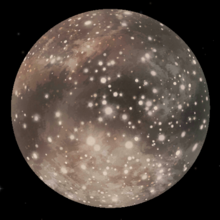 Callisto: a moon of Jupiter with craters on its surface
Community content is available under CC-BY-SA unless otherwise noted.
Advertisement